Playtonic Games is a ready-made interactive leisure and entertainment software development, and a video publisher company located in Staffordshire, England, created in August, 2014. It is composed of former Rare, Ltd. alumni who left their former jobs to have the freedom to create the game that fans have been waiting for: a true successor to the original Banjo-Kazooie games, which is now known as Yooka-Laylee.

On June 7th, Yooka-Laylee and the Impossible Lair was announced. 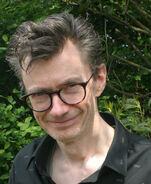 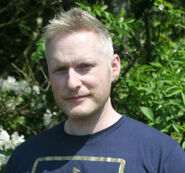 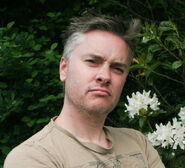 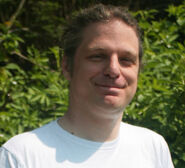 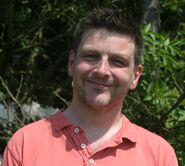 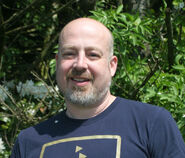 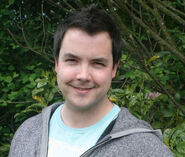 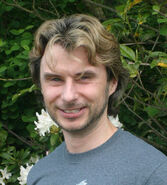 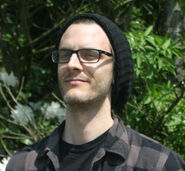 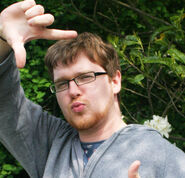 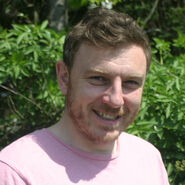 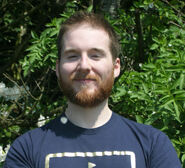 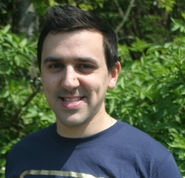 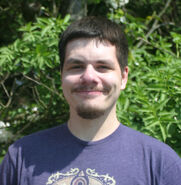 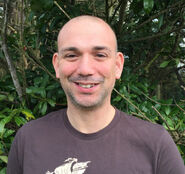 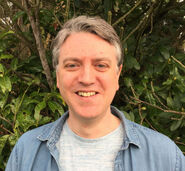 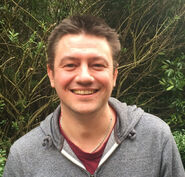 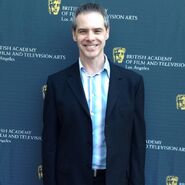 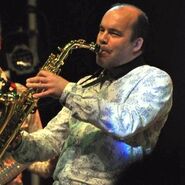 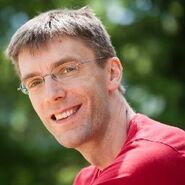 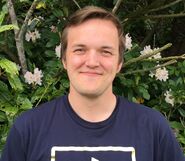 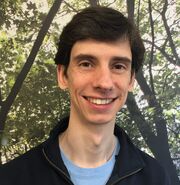 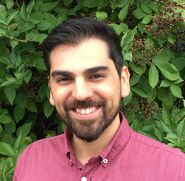 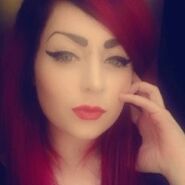 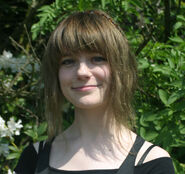 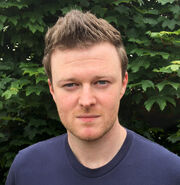 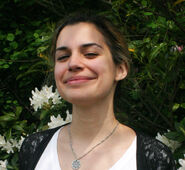 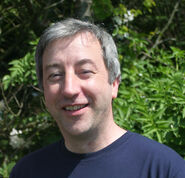 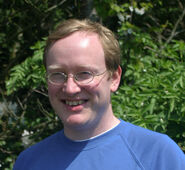 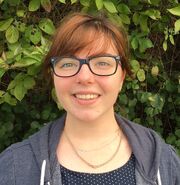 Old Logo Ideas
Add a photo to this gallery

Retrieved from "https://yooka-laylee.fandom.com/wiki/Playtonic_Games?oldid=31723"
Community content is available under CC-BY-SA unless otherwise noted.